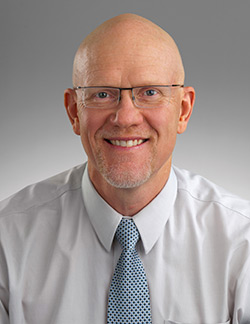 Mark received his pharmacy degree from North Dakota State University and served for 34 years in Institutional Practice, with multiple practice interests including decentralized, emergency room, and operating room pharmacy practice. Prior to joining the Hemophilia Alliance in 2017, he served 21 years as the pharmacy manager of the Roger Maris Cancer Center/North Dakota Hemostasis and Thrombosis Treatment Center. Mark developed the first 340b program at this institution. During this time, he also served as President of the Hemophilia Alliance GPO, Board Chair of the Hemophilia Alliance, and Board member/Board Chair of The Alliance Pharmacy (TAP). He has been active in education of pharmacists and pharmacy technicians, having served as a preceptor for pharmacy students at North Dakota State University and as both and on-campus and web-based instructor for the North Dakota State School of Science Pharmacy Technician Program. Mark is married to Stacy and has two grown sons, Josh(Jessica) Fayetteville, NY and Joseph(Katy), Phoenix, AZ, and two grandchildren. 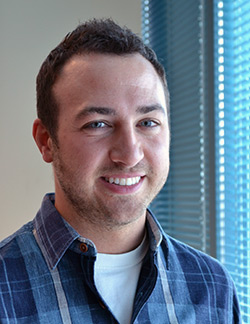 Joe Bailey is the Pharmacist-In-Charge for BloodCenter of Wisconsin / Comprehensive Center for Bleeding Disorders in Milwaukee, Wisconsin. In addition to working with the HTC’s 340b specialty pharmacy, Joe also serves as BCW’s Designated Representative for drug wholesale distribution operations. Joe obtained his PharmD from Purdue University School of Pharmacy and Pharmaceutical Sciences in 2010 and is currently pursuing an MBA with healthcare emphasis from West Texas A&M University.

He has experience in community pharmacy management, is an associate professor in the College of Letters and Science at the University of Wisconsin-Milwaukee, and has been working with bleeding disorder management in specialty pharmacy and wholesale distribution for over 5 years. He holds pharmacist licensure in WI, IL, IN, and MI and engages in wholesale distribution activities in WI, IL, and IA.

Gladys relocated to Georgia and joined Emory’s Children Center Clinical Trials Office. She is a member of the Hemophilia of Georgia Center for Bleeding and Clotting Disorders of Emory treatment center. Gladys received her MBA from Roosevelt University and her MS in Clinical Research from Rush University. 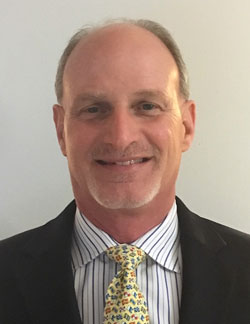 With 30 years of experience in the employee benefits, healthcare and pharmacy field, Jeff heads the Hemophilia Alliance payer relations department. Under his direction, the team works with public and private payers to promote and support member hemophilia treatment centers. Prior to joining the Hemophilia Alliance, Jeff was the Pharmacy Operations and Marketing Director for the Indiana Hemophilia & Thrombosis Center (IHTC), where he oversaw manufacturer and payer contracting, in addition to IHTC pharmacy program operations and marketing. He received his Bachelor’s Degree in Business Management from Bowling Green State University and his Master’s Degree in Business Administration from the University of Indianapolis. Jeff also received the Certified Employee Benefits Designation from the Wharton School of the University of Pennsylvania. 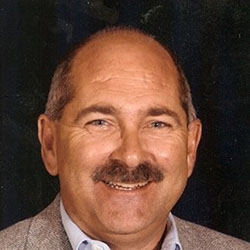 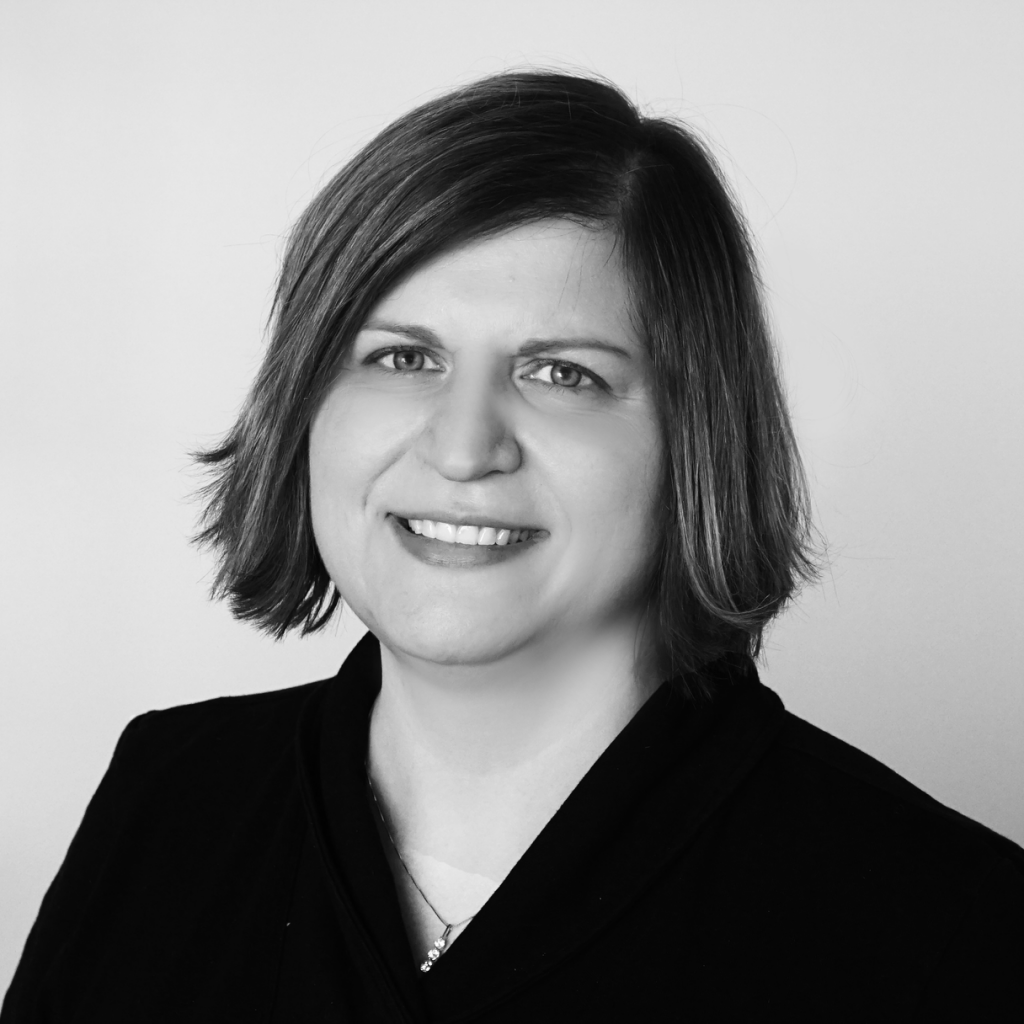 Alison is the Director of Pharmacy and 340B Coordinator for the Hemostasis and Thrombosis Center of Nevada. She has been employed here since December 2018 and the pharmacy opened in her new facility in August 2019.

Alison is licensed in Nevada and Ohio. She received my B.S. in Pharmacy from the University of Toledo. She has hospital and PBM pharmacy experience.

Alison has been married to her husband, John for 21 years and they have three children. Her advocacy in the bleeding disorders community began when her second daughter was born in 2005 with afibrinogenemia. She has spoken in front of the Blood Products Advisory Committee regarding access for clotting factor to patients with factor I deficiency in the United States. She has served on the Board of Directors of her local chapter of the National Hemophilia Foundation as well as participated in state advocacy days in Carson City. 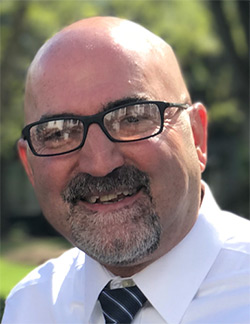 Vincent graduated St. John’s University Pharmacy School in 1981. He has the unique distinction of having over 35 years of Professional experience in healthcare industry along with a lifetime of experience as a person living with Severe Hemophilia B. He holds active Pharmacist licensure in 10 states and maintains in good standing approximately 100 professional licenses for The Alliance Pharmacy.

He is married to Maryann for over 35 years, has 2 Children and 3 grandchildren. 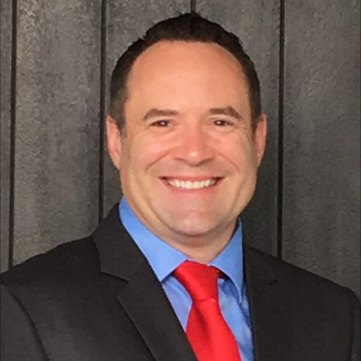 Jeff started his career in hemophilia in 2004 when he was hired as the Psychosocial Specialist for the American Red Cross Badger Center for Bleeding Disorders in Madison, Wisconsin. In November 2005, the program and its staff became employees of the University of Wisconsin Hospital & Clinics (UWHC). Jeff was the Hemophilia Treatment Center Clinical Social Worker until 2017. In addition to being the Clinical Social Worker, he was responsible for overseeing most aspects of their 340B Program insurance and reimbursement activities. Jeff was the primary contact for insurance companies and worked very closely with patients on their health insurance needs and issues. 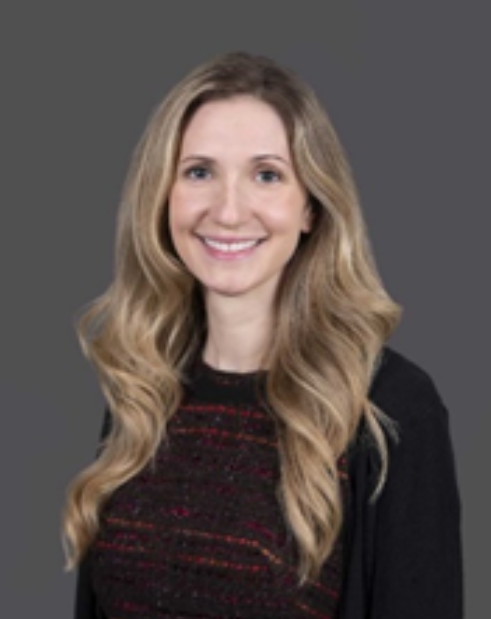 Danielle is the Pharmacist-In-Charge at Oregon Health and Science University’s (OHSU) 340B Hemophilia Pharmacy. Danielle received her PharmD at UC San Diego Skaggs School of Pharmacy and Pharmaceutical Sciences in 2014.

Danielle has experience working in community pharmacy with a focus on medication therapy management. Danielle worked as Pharmacist-In-Charge of two community pharmacy sites prior to moving to Oregon where she continued her pharmacy career at OHSU. She started working at multiple outpatient sites focusing in different areas of pharmacy in an effort to discover her niche. Danielle has pharmacist licensure in CA and OR and pharmacy distribution licensure in the additional states of WA and ID.

Danielle works as part of the Hemophilia Center with a multidisciplinary team at OHSU with the goal of optimizing health outcomes and quality of life for patients with bleeding disorders. Danielle is passionate about working closely with patients to provide supportive tools and resources in an effort to sustain and manage individualized treatment therapy plans. 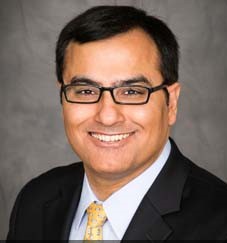 Board certified in pediatrics and pediatric hematology/oncology, Dr. Soni’s clinical and research focus is hemophilia and other bleeding disorders, especially as they relate to teens. In his pursuit to finding innovative ways to connect with teen patients with hemophilia, Dr. Soni worked on a grant for special strategic communications training from the Robert Wood Johnson Foundation to create interactive media aimed at connecting with teens with hemophilia. The goal is to provide teens with information about their disorder, so that they can take control of their health, and live productive lives as adults. More recently, he received the distinguished international Bayer Hemophilia Clinical Training Award. A member of the CIBD physician team, Dr. Soni has medical staff privileges at CHOC Children’s Hospital in Orange, CA. Dr. Soni completed medical school at Saint George’s University in Grenada, West Indies, completed his residency at the University of Medicine and Dentistry of New Jersey, and his fellowship at Children’s Hospital of Orange County where today he is a hemostasis/thrombosis clinical research fellow director. He earned certification in clinical trials and product development from UCI’s graduate program. 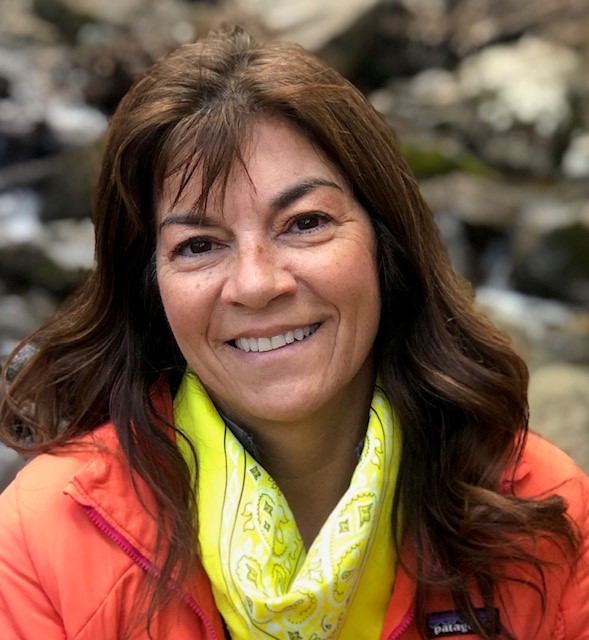 Carol Madeiros graduated from Siena College in 1985 and has been employed by Abbott/Abbvie for 31 years in the pharmaceutical specialty field. In 2013, She established the Lawrence Madeiros Scholarship fund/Adirondack Spintacular, in memory of her husband, Larry Madeiros, co-founder of Positudes. This non-profit offers scholarships to kids living with a chronic disorder and furthering their education at a college or university. 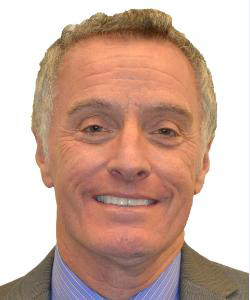 Paul Limberis, RPh graduated from the University of Colorado – School of Pharmacy in 1979. Since that time, he has held positions as a staff Pharmacist, and Pharmacy Manager /Director in Hospital, Home Infusion, Long Term Care and Specialty Pharmacy settings. Currently, Paul is the Pharmacy Manager at The University of Colorado Hemophilia Center and serves as the HRSA Primary Contact for the site. Paul’s primary interests in pharmacy are in managing the 340B Program for the Hemophilia Center, staff development and growth, and in safe pharmaceutical practices that meet regulatory requirements. Paul has served in leadership and appointed positions with the Colorado Pharmacist’s Society, Colorado Chapter of the American Society for Parenteral and Enteral Nutrition, and the American Society of Health System Pharmacists. Paul was appointed to serve on the Colorado State Board of Pharmacy for two terms from 2005 to 2013. During that time, he served as the Board President twice. Paul also serves as a part-time Surveyor/Consultant for the National Association of Boards of Pharmacy (NABP). 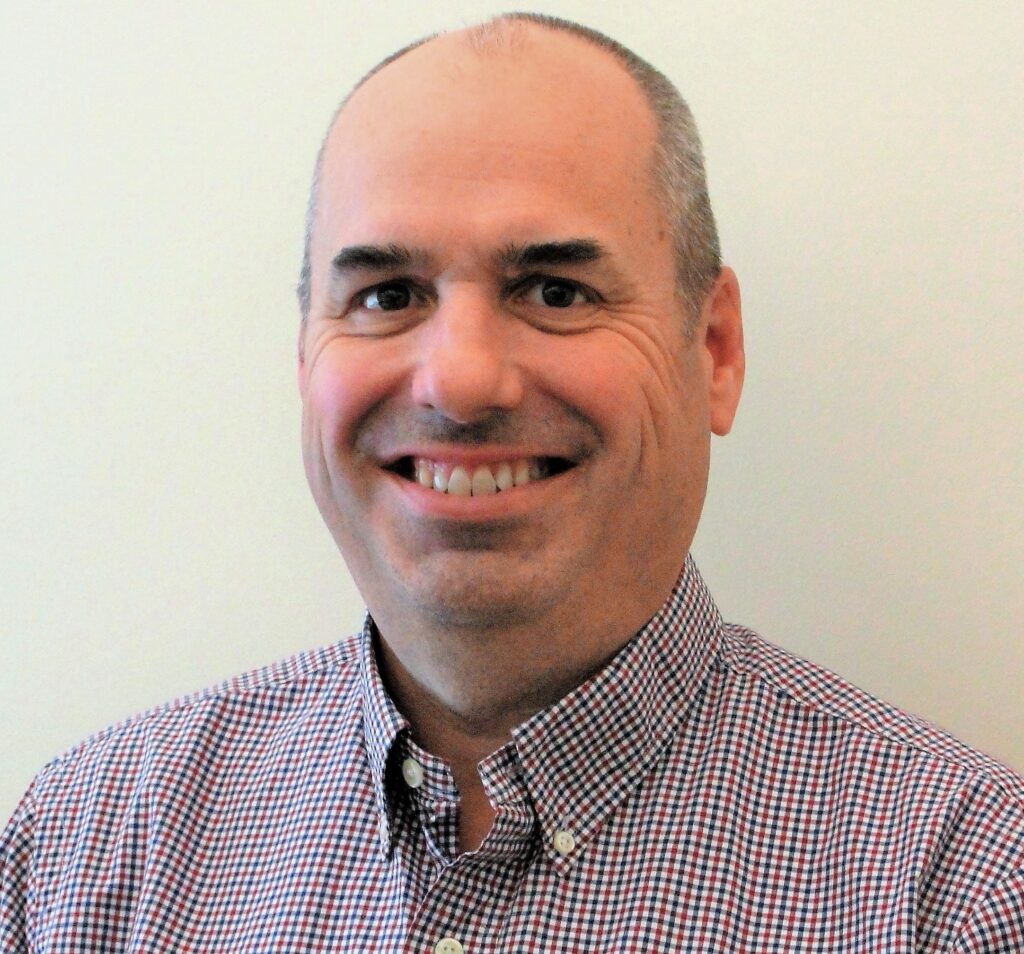 John Myers is the Director of Pharmacy Operations at Cincinnati Children’s Hospital Medical Center. John has over 34 years of pharmacy experience and currently has oversite of the Home Care Infusion Pharmacy, Specialty Pharmacy and the Retail Community Pharmacies. He began working at Cincinnati Children’s Hospital Medical Center as a staff pharmacist and later transferred to the Division of Home Care Services. In 2007, he was named the Director of Home Care Pharmacy. Under his leadership, Home Care Services’ has received the PRC National Excellence in Healthcare award, Magnet recognitions, Joint Commission Infusion/Specialty Accreditations and URAC Specialty Pharmacy accreditation.